You can’t image how much I longed for Vienna! 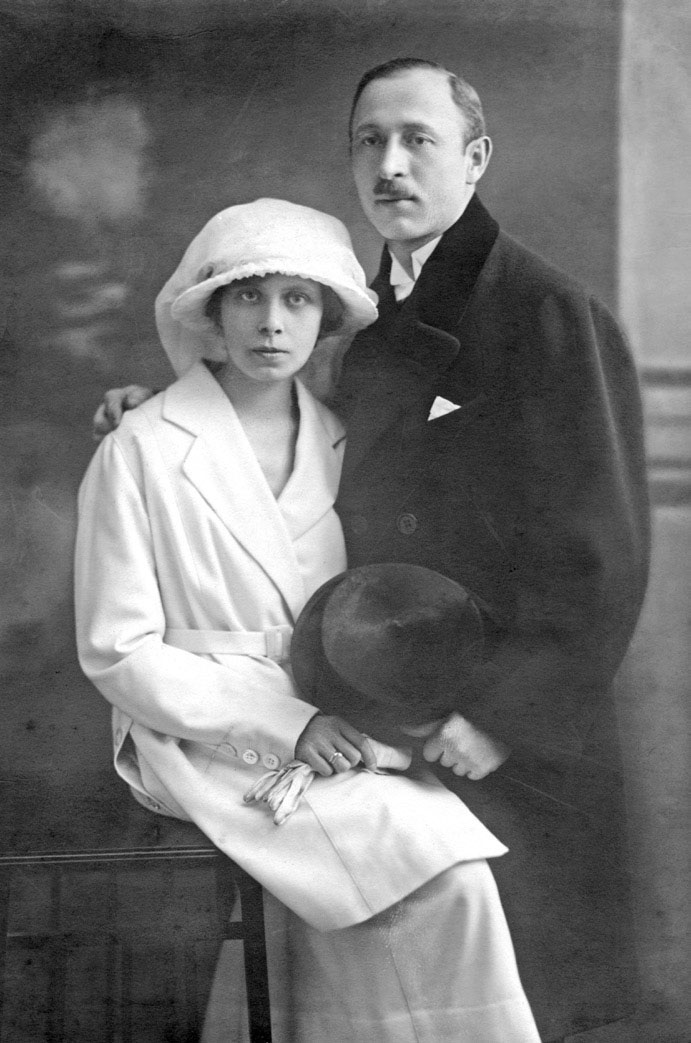 My parents had an apartment in Krakow on Juljusza Lea Street, but I don’t know if they lived there together or if they came to Vienna right after their wedding. In my memory, they always lived in Vienna. For summer vacations I went with my parents to Bad Gastein. My parents had a lot of friends – they would come over to visit and my parents would go to see them.

Our family was religious, observed holidays, were mindful of kosher food and separated dairy from meat.

I was born in Krakow in 1923. During the first two years of school I lived with my grandparents. My grandfather always brought me to ballet lessons. He had a beard and payot. He was a clockmaker by profession. He was orthodox but still modern. My grandfather did everything for me – there was a lot of love between us.

During the third grade of elementary school I moved to my parents in Vienna. I didn’t experience the German invasion of Vienna in March 1938; my mother and I were visiting Poland. We stayed in Krakow because Vienna had become too dangerous for us Jews. 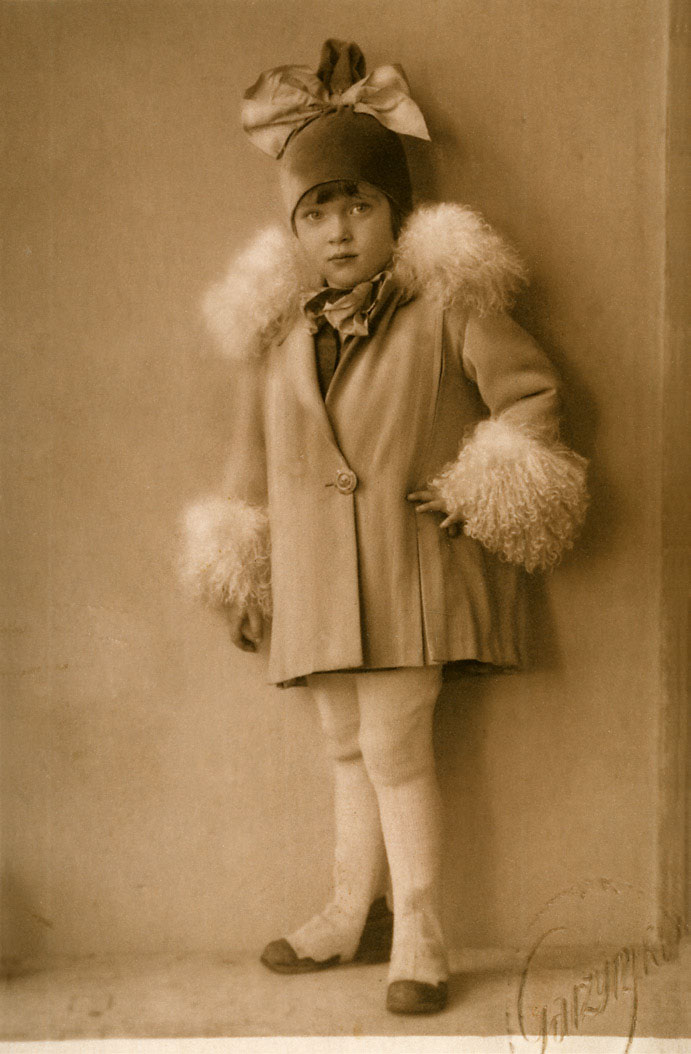 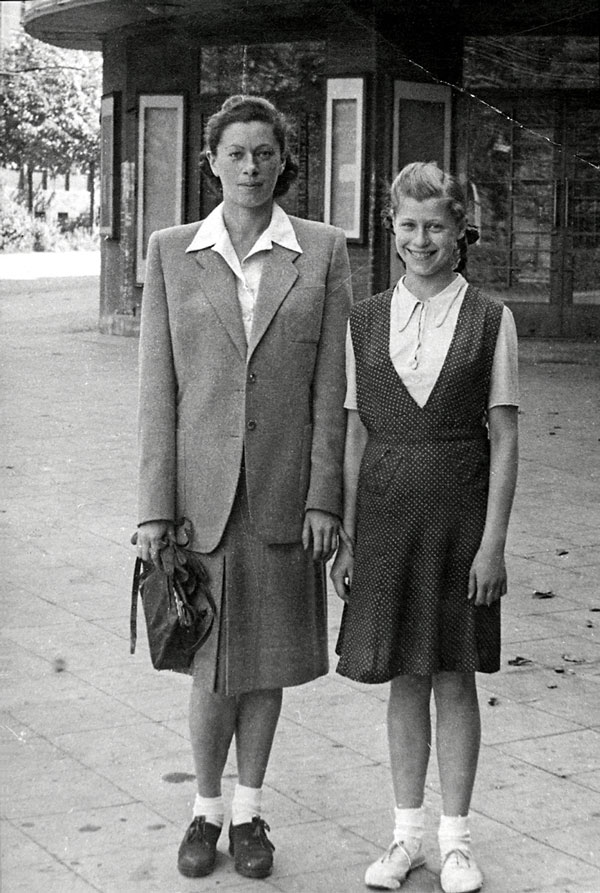 Irene with her sister Vera (Wałbrzych, 1947)

In September 1939, following the German attack on Poland, mom was imprisoned. She was let out after three days. One week later, we had to pack a few things and were taken by train to the Russian-Polish border. Vera couldn’t walk any more. I had to carry her on my shoulders. The war was over for us for the time being, because the Russians and Germans had divided Poland. On June 30th, 1941, the Germans occupied Lwów [Lviv. Today: Ukraine]. At night the Russians were standing outside our door and said that we had to pack. We were taken from Lwów to the Urals.

I worked on the construction of the railway line at first. Then winter came, and we worked at 38 degrees below zero [-36 degrees Fahrenheit]. We were given torches, since there were wolves. The Germans were getting closer and all the refugees from Germany and Austria were sent to Siberia. We spun wool and the women knit socks and gloves for soldiers. In July 1942 they took us to Kazakhstan on cattle cars. There were no trees there, not even a bush! The sun burned. Karaganda was located 500 meters [approx. 1,642 ft] above sea level. That is a grueling climate. Before we came, the camp was a prison labor camp. It was surrounded by barbed wire and there were guard houses for the soldiers on every corner. My sister didn’t work – she was too young – and I worked for my mother. Then my mother got sick. A child had hit her in the temple with a rock. She had a hematoma that began to wander. We lived together in the barrack in Karaganda for one year. She died in 1943.

In the fall of 1946 Edek was born and my husband brought us to Poland. I wanted to go to Krakow, where I was given accommodations with Vera and Edek. Then I learned that my father, grandfather, and aunt Amalia were murdered in Auschwitz.

I stayed in Poland for the next ten years. Before I left Poland it so happened that Edek’s teacher said to him that he should go to Israel, if his mother is a Jewess. A wave of antisemitism had begun in Poland at the time and I knew that it was time to go! That must have been in 1956, since I came to Vienna in 1957. Three months later I went to the Austrian consul in Warsaw. The consul said, “leave immediately!” Then I called my husband, since he had to give me permission to take the child. I asked him if he wanted to go to Vienna. He had his family in Poznan, and the university. He thought I was coming back.

You can’t imagine how much I longed for Vienna. When I was a child in Krakow I wasn’t able to tell that I missed Vienna. Not in Russia either, but when I was living in Poland after the war I longed so terribly for Vienna. I wouldn’t have believed that you could have such a feeling, a feeling for a county, a feeling of belonging! I love Austria and I love Vienna.