ONCE UPON A TIME IN VIENNA

In the years before the war, Kitty Schrott’s grandfather worked as a horse trader in the Weinviertel, and Paul Back’s step-father was a policeman in Vienna. Shortly after Kitty Suschny arrived in England via a Kindertransport, she met a helpful older English lady who wanted to speak with her in Yiddish. “I don’t understand Yiddish,” was her reply to Miriam Marks, the owner of Marks and Spencer. After the war, as Kurt Rosenkranz told his father of his intention to marry his girlfriend Erika, his father, who owned a small shoe factory, answered, “only after the busy season!”

These are stories of life, told by ten Viennese Jews, who shared their memories with Tanja Eckstein from the Jewish historical institute Centropa – about their childhood and youth in Vienna, the horror they lived through, and how they established their Jewish life in Vienna in the post-war years. 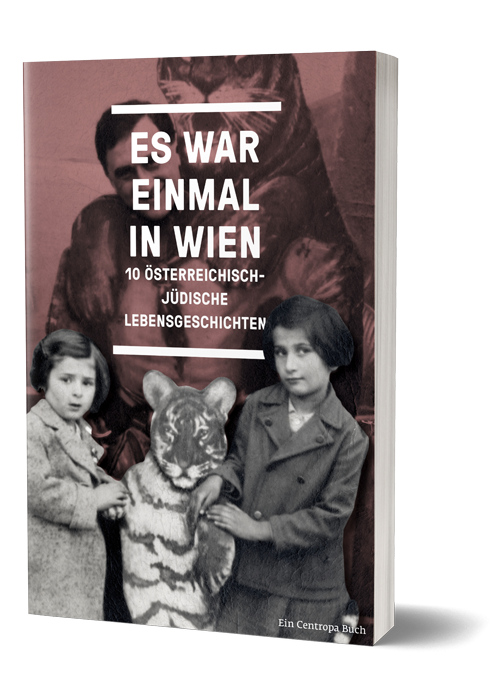 This website is the interactive adaptation of a book that was published in 2017 in German by Centropa. The book contains the complete versions of the ten biographies introduced here, along with a variety of additional images, forwards by Hannah M. Lessing, Edward Serotta and Tanja Eckstein, as well as a comprehensive glossary.

Learn more about the book